When Karen was first diagnosed with a rare form of cancer, her doctors told her that she had only a few months to live. But with aggressive chemotherapy and a healthy diet, Karen battled the disease for almost two years. In the end, however, Medicare denied her coverage for a vital experimental treatment that could have extended her life.

Karen’s story underscores the importance of healthcare reform – if Medicare would have approved her treatment, she would be alive today. With so many people in need of affordable healthcare, it’s important that we continue to push for change so that all Americans have access to the treatments they need. 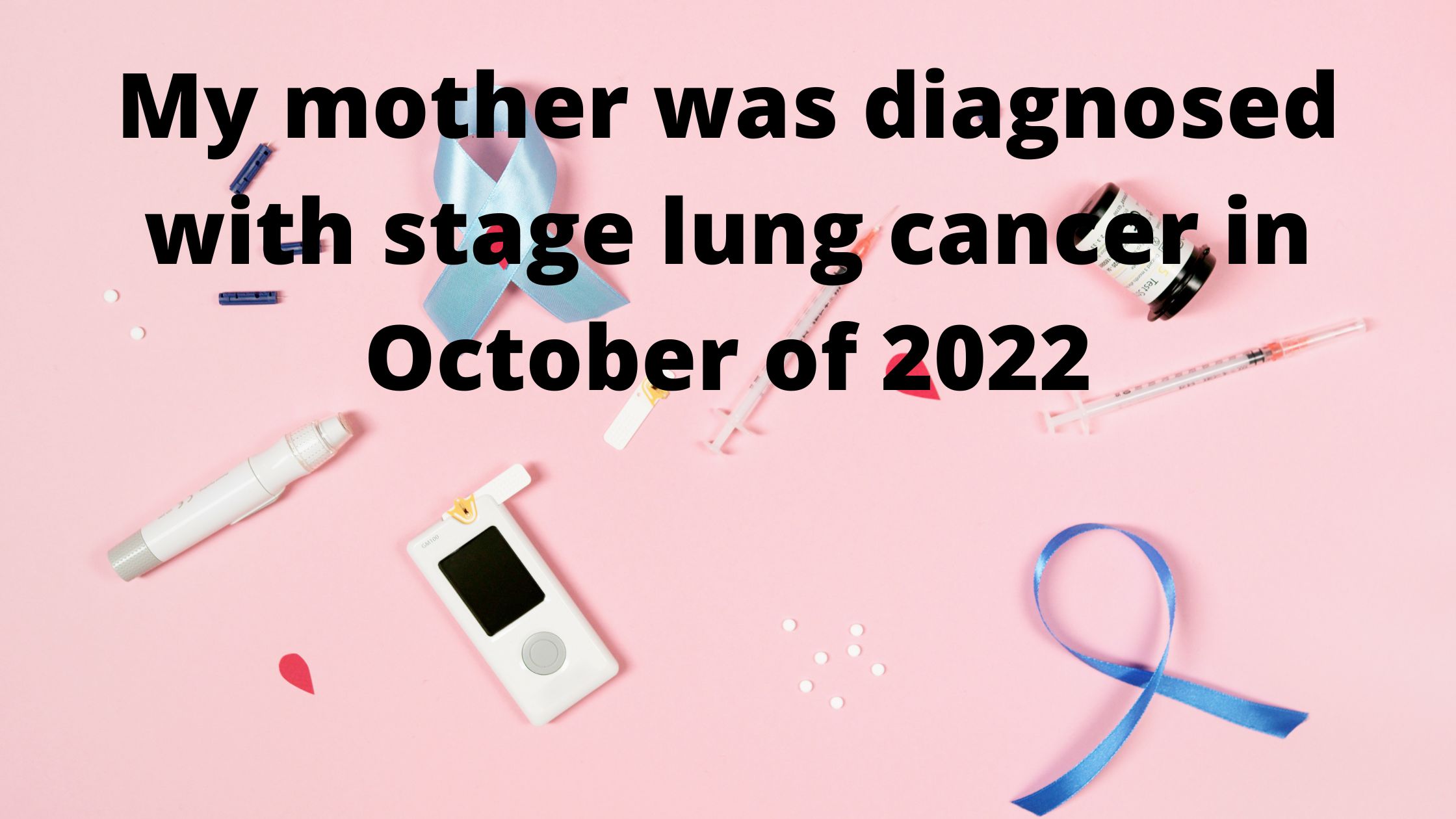 My mother was diagnosed with stage lung cancer in October of 2017. She was given a few months to live by her oncologist. However, when Medicare decided they would not cover my mother’s treatment, she was left with little choice but to undergo experimental treatments that could have left her dead within months.

Medicare denied my mother coverage for her standard chemotherapy and radiation treatments because they claimed they were experimental. My mother was forced to take an untested drug that had never been tested on humans before. This drug had a very high risk of causing death.

Fortunately, my mother survived the first round of trials but she was then left with multiple tumors growing in her brain and spinal cord. Her doctors said there was no other option but to begin radiation treatments that would likely kill her within a year.

My mother is now living life as best she can, despite the fact that Medicare refused to fund her treatments that could have saved her life. Her cancer has returned and she is now fighting for survival again. I hope that my story will help others understand how important it is to have Medicare cover all your medical expenses

Despite surgery, radiation, and chemotherapy, she was told her life would not be saved

When my mom was diagnosed with stage 4 pancreatic cancer in 2016, she was given a six-month prognosis and told that surgery, radiation, and chemotherapy would not be able to save her life. Against all odds, my mom survived the first few months of treatment. However, her cancer continued to spread and on February 14th, 2017, my mom’s oncologist gave her a new prognosis: She only had a few weeks to live.

That day, my mom asked for hospice care. Hospice is a type of care that provides comfort and care to people who are dying. Unfortunately, Medicare didn’t approve hospice care for my mom because it wasn’t considered “medically necessary.” This meant that my mom was forced to continue receiving treatments that were not working.

My mom’s story is sadly 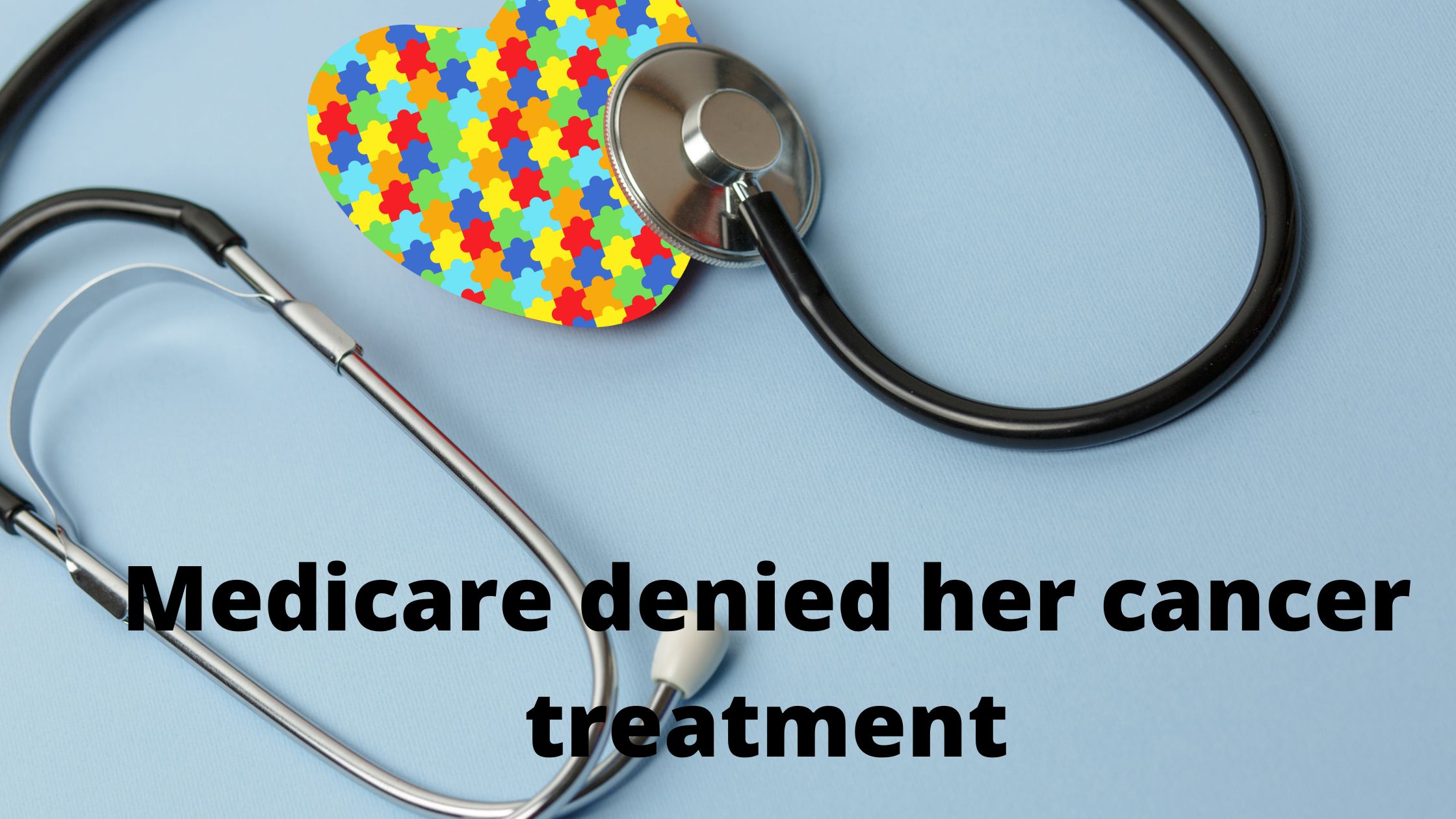 My mom was diagnosed with lung cancer in and began chemotherapy. However, the Medicare
program denied her treatment because it wasn’t a “cancer cure.”

My mom was only given a few months to live, but she lived for another two years after her diagnosis. However, her illness took its toll on her body and she died in March of , just two months after Medicare denied her treatment.

If my mom had been able to receive the cancer treatment that she needed, she likely would have survived. Medicare’s decision to deny her treatment cost her her life, and it should never happen again.

My mother was diagnosed with cancer in October of 2016. She was initially told by Medicare that her treatments weren’t necessary, but she refused to believe them. After a series of tests and examinations, Medicare finally agreed that my mother’s cancer required treatment.

My mother started chemotherapy in December of 2016. Her treatment went well until March of 2017, when her cancer progressed rapidly. My mother was hospitalized and passed away on May th, , just six months after being told by Medicare that her treatments weren’t necessary.